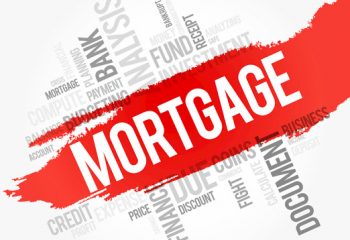 Are we looking at another bubble?

At the national level, NAR says current price growth rate is not sustainable. Home prices have increased 48% over the past 6 years, while wage rates have increased only 14%. Many fear this is leading to the bursting of another bubble.

But I feel the market is more substantive now than it was 10 years ago. The easy loans are not there. It is true that wage growth is not keeping pace. Affordability is dropping. But the void is being filled by investors, who are bidding against first time home buyers for homes at the low end of the market, which they will then convert to rental units which will house those would be first time buyers who are being priced out of the market.

This suggests to me that the nature of the real estate ,arket is changeing from one of owner occupied to one of landlord/tenant, which had undesirable effects on our society, but does not forshadow a price decline.  Rather, in my opinion we should expect continued and possibly acceperated price appreciation as the Trump tax bill, and import tarrifs work together to re ignite inflation in the economy.

As the Bay Area attracts more residents due to high paying jobs in Silicon Valley, prices have grown rapidly. But there is a corresponding ripple effect that has affected the adjacent areas.

Sacramento, which is located in the Central Valley directly east of San Francisco, has become the fastest growing large city in California. Its population is approaching 500,000.

With average home prices in San Francisco at $1.6 million, Santa Clara $1.4 million, Sacramento at a mere $369,000 provides a relative bargain in home prices.

The California Energy Commission is set to mandate new solar panels on every house built after Jan 1, 2020. This is estimated to add $10,500 to the cost of every new home. However, it is expected that the energy savings will make up for the additional cost in house payments. $10,500 adds $56 to the monthly payment of a 30-year loan at 5%.