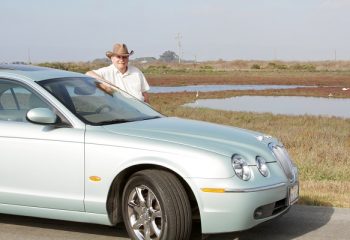 San Jose Expected to be Hottest Job Market for 2018

According to Zillow’s US and 50 Largest Metro Areas report for November 2017, housing costs in San Jose are the most expensive for any Metro area in the country.

Five of the most expensive metro areas in the country are in California, and 3 of the top 10 (San Jose, San Francisco, and Sacramento are in our own Bay Area.

Somewhat surprisingly, the rations for average rents are not nearly as extreme. The average rent in San Jose is $3,493 which is only 3.3 times the average rent ($1065) in Memphis, which suggests that the rewards of home ownership (or investments) in Memphis are far greater than in our Bay area.

The other side of that coin, however, is appreciation. The Zillow report indicates that Memphis homeowners still have a negative equity in their homes of 13.6%which compares to a positive equity of 2.8% in San Jose. This indicates that San Jose prices are now above the peak levels of 2006-7, while Memphis property owners are still struggling to recover the equity they had 10 years ago.

Indeed, San Jose prices are up 78% in the past 5 years and are expected to rise another 8.9% this year, While the neighboring San Francisco Metro Area (San Francisco, Marin, San Mateo, Alameda and Contra Costa counties) is expected to cool to a more moderate 3.9%.

Why the growth in the San Jose area? It is a matter of supply and demand. Housing supply is somewhat restricted by scarcity of land, and governmental limitations on development.

While demand is a function not only of full employment, but also of average wages. And the tech industry in the San Jose area is providing an abundance of high paying jobs.

We, in this area, have the jobs and income that the rest of the world strives for. Along with that abundance, we must learn to live with the side effects of higher housing costs (and greater appreciation).